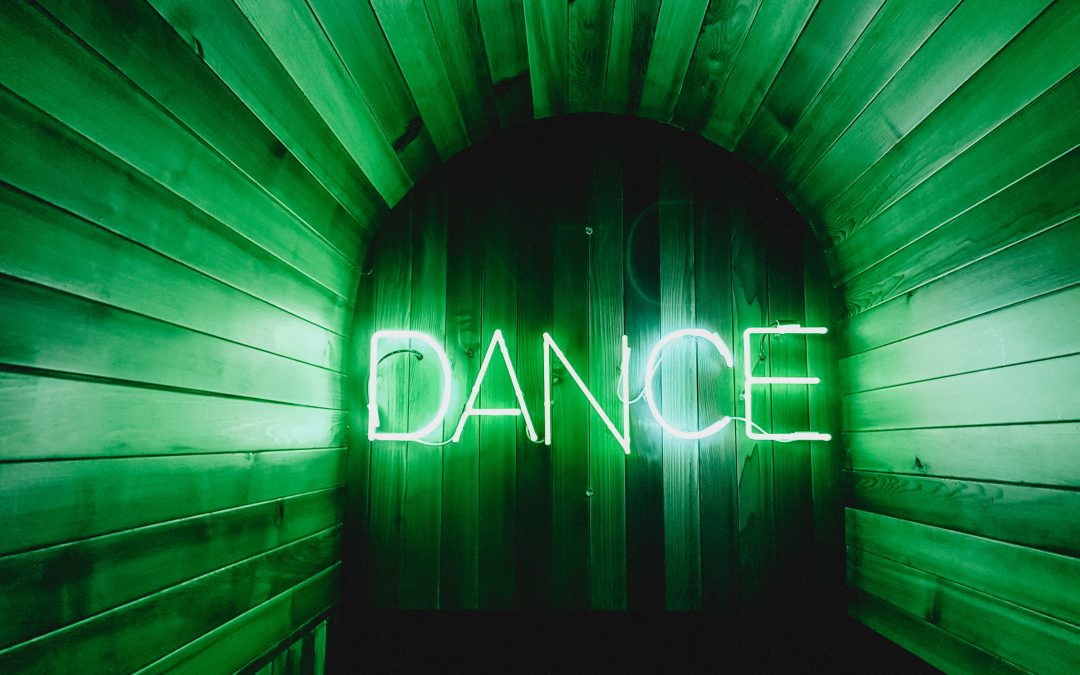 Originally Rhumba was a slang word for party. Just as the dance changed, so has the use of the word Rhumba, which became synonymous with the national musical style of Cuba.

This dance started more than a century ago as an Afro-Cuban blend of music and moves. Some resisted what they considered to be a sexually suggestive dance, but that didn’t stop what started in the late 1800s in Havana.

As this underground movement gained popularity it travelled to the rest of Cuba. Reaching the Cuban middle-class by the 1930s it quickly spread to Europe and America where the dance continued to evolve and become part of mainstream popular and musical culture.

The Rhumba we enjoy dancing today has a slower, refined style but can still smoulder with sensuality.

In the video below, Candy and Ryan show us an interpretation of this Latin-American dance and what can be achieved with practice and commitment.

Remember to check out and follow our playlists on Apple Music and Spotify. We will continue to add to them each month and extend each playlist as we revisit the Rhumba in the coming months.

In other words, the playlists will evolve and reflect the times – just like the Rhumba does.