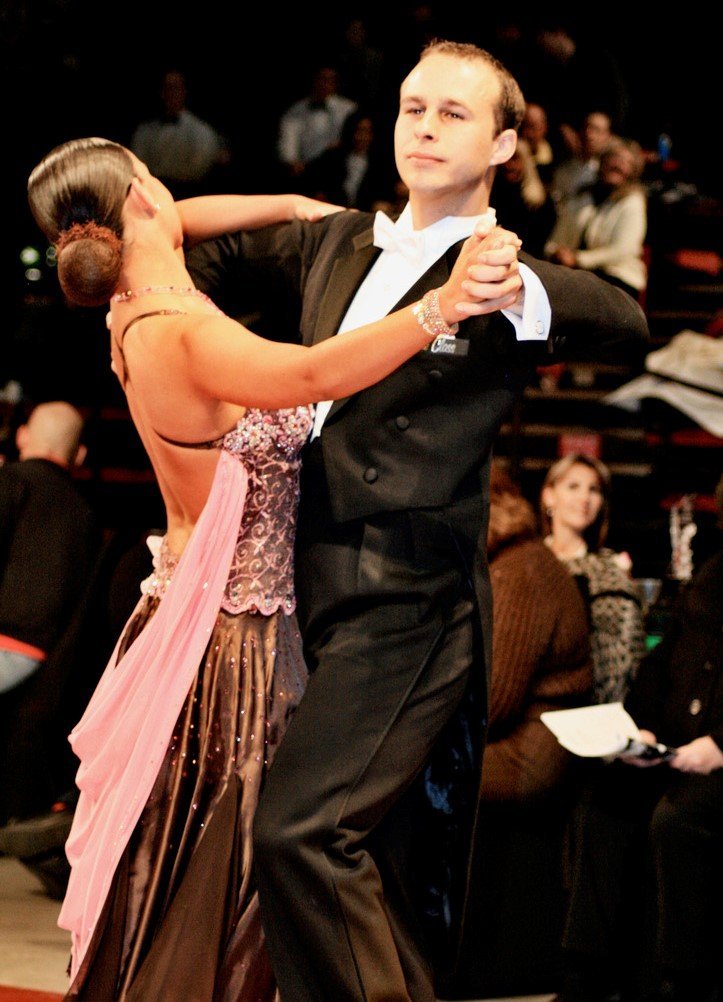 Our instructors are knowledgeable, experienced and fun to work with.

We only employ the highest calibre, qualified teachers.

Our teachers are focused and committed to helping you achieve your dancing goals.

Not so long ago, Ryan worked with 2 teams from MNet’s “Dancing with the Stars” that aired on Sunday evenings. Ryan assisted them with their dance technique and choreography. It was a real testament to the effectiveness of his input and their hard work when they took 1st and 2nd place in the competition. 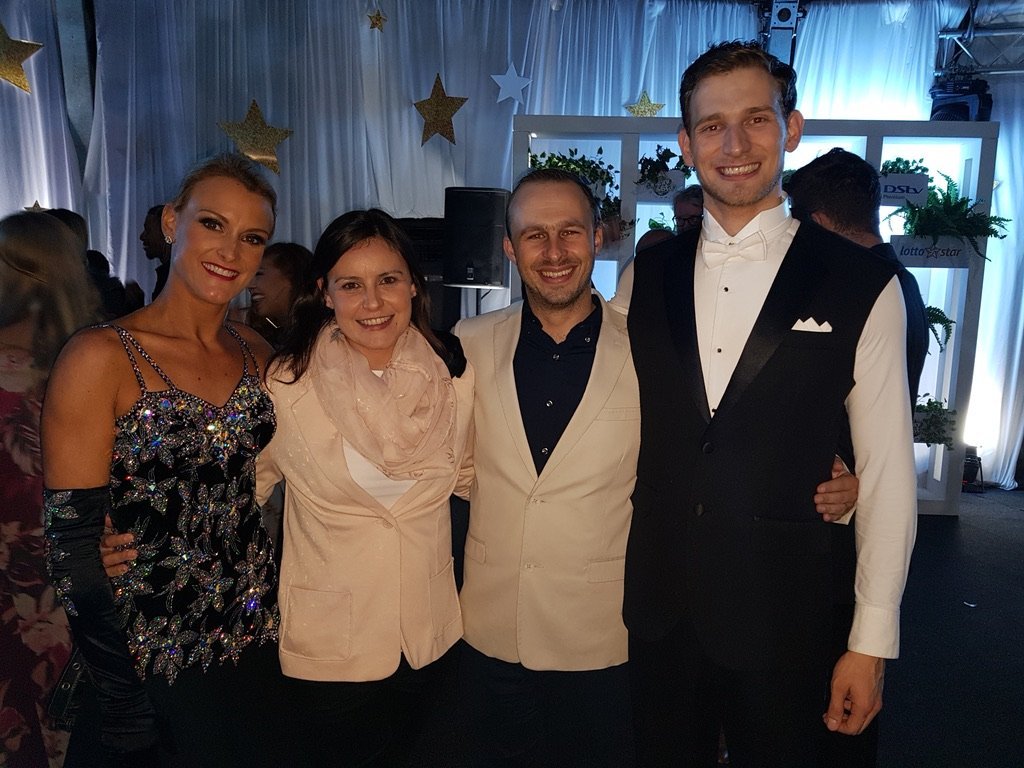 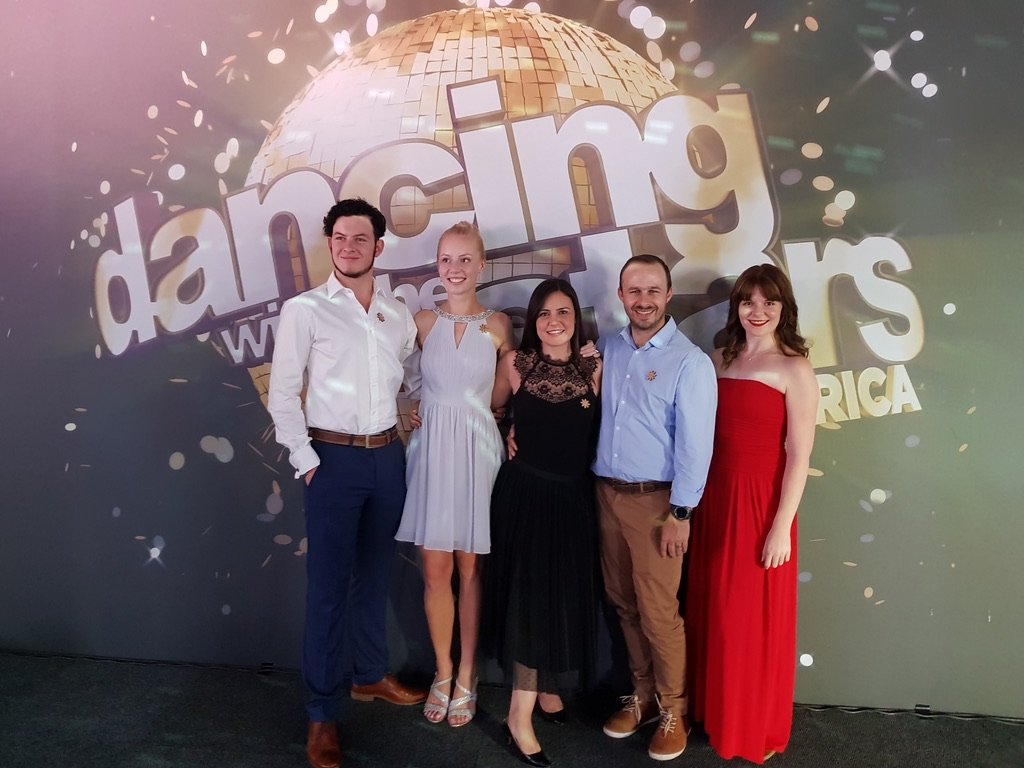 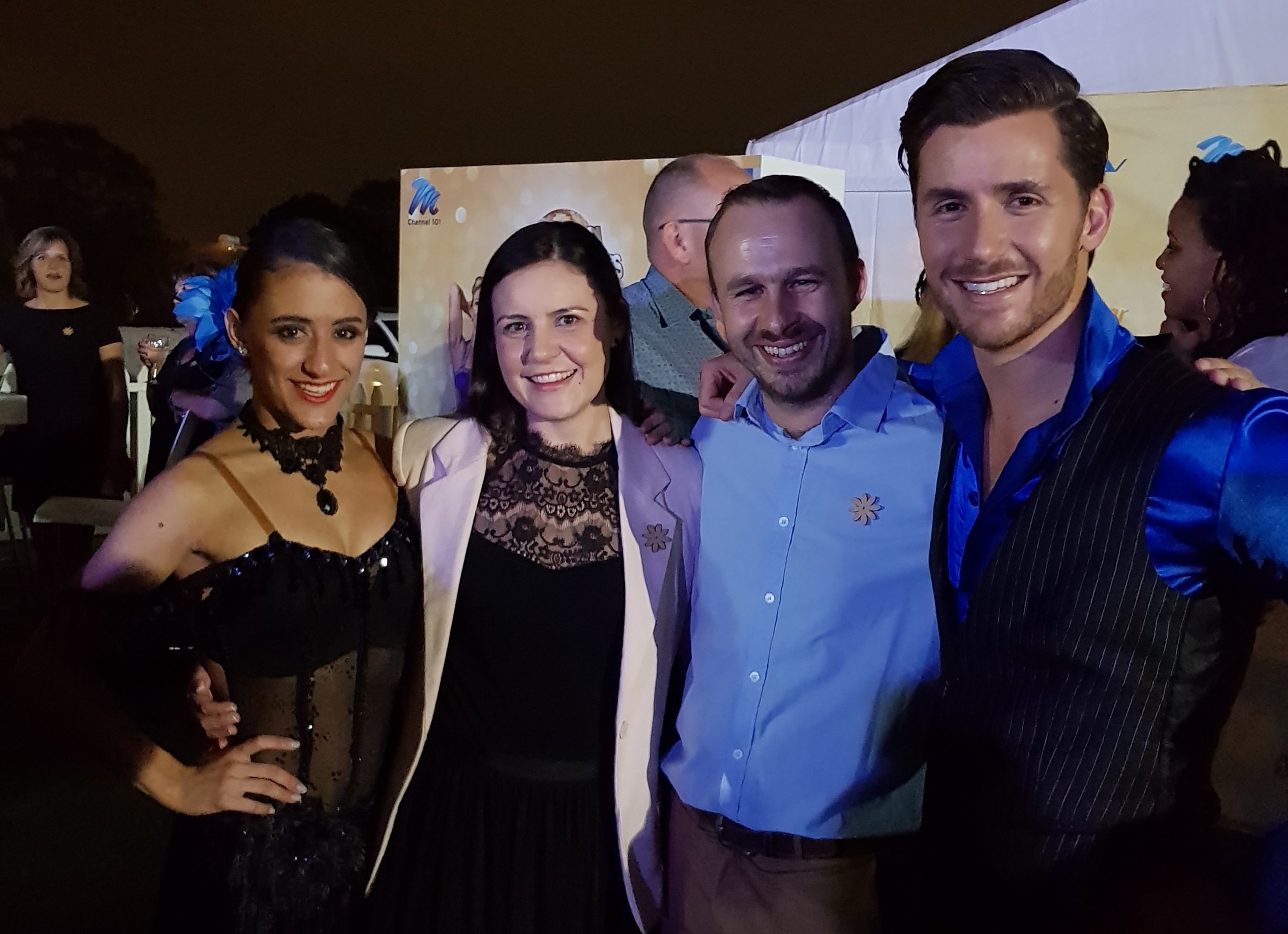 Dancemore Dance Studios was born out of the imagination and passion of a singular woman: Maureen Da Silva.

Maureen had an innate ability to understand people’s needs and she enjoyed seeing the love of dance develop in her students. Dancemore was her passion project and she fanned the flames of discovery in her students.

Maureen exuded creativity in all of her life’s work and was a true force of nature.

She started the school in 1992 and early on taught in all four corners of Johannesburg. Later in her career, she discovered the Argentine Tango; which deepened her enthusiasm for dance. The inventiveness and ardour of this movement appealed to her fiery nature.

Maureen had two great loves: her family and dancing. Dancemore was her way of creating an extended family of dancers. Each day we get to celebrate her love of dance with the people she loved. 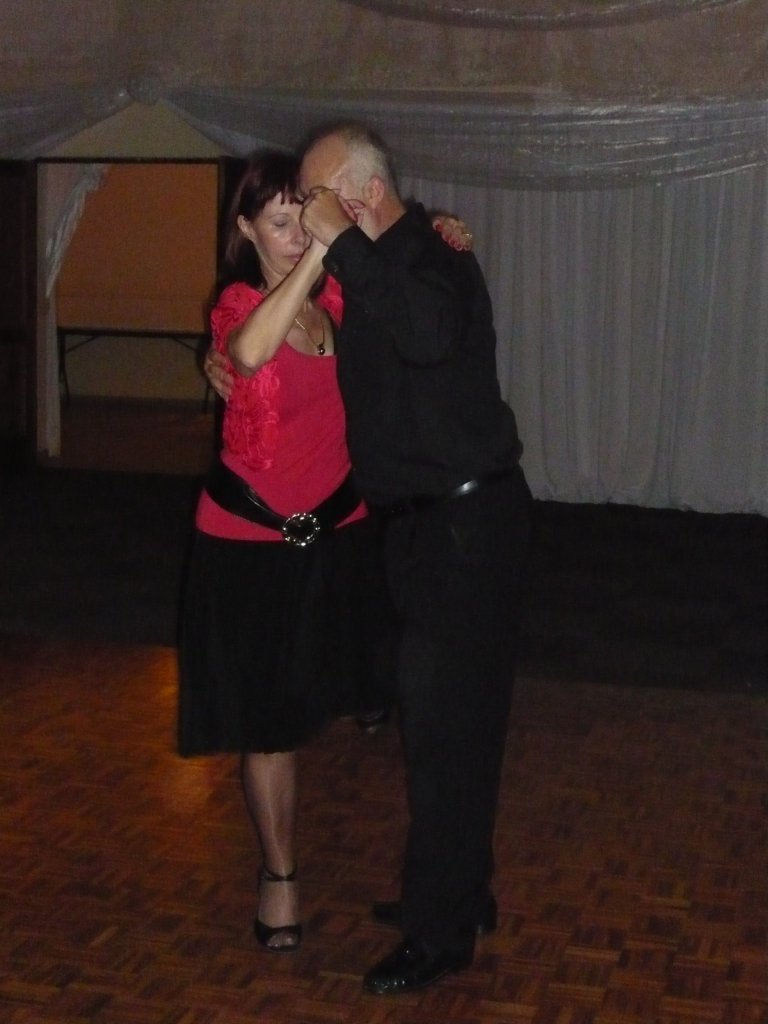